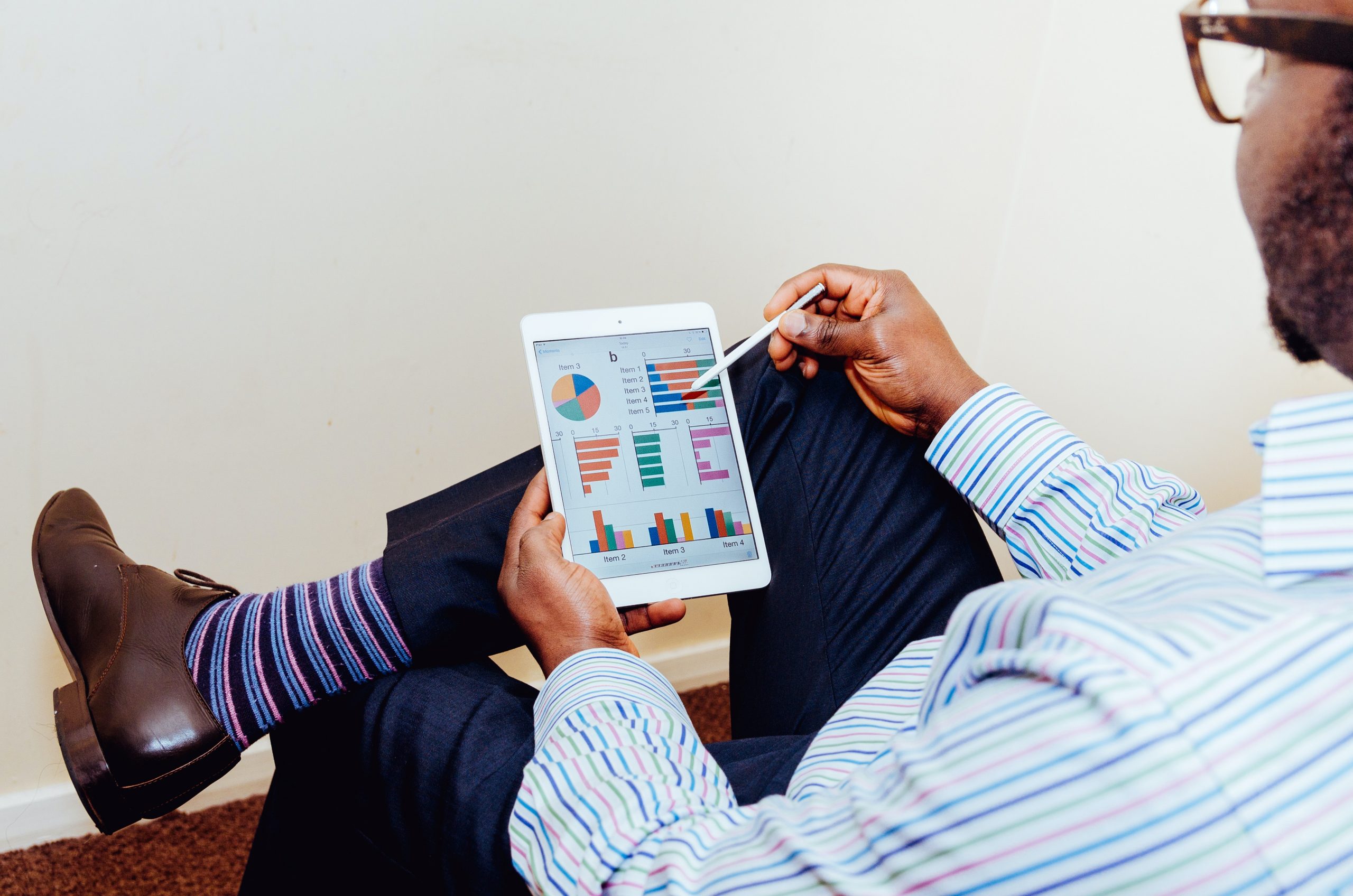 By AnyML TeamDecember 27, 2021No Comments

For the last decade, you could say data scientists have “reigned”. Hailed as one of the “sexiest” and most well-paid professions by many, data scientists have seen no shortage of job opportunities. However, many companies, on the other hand, have faced shortages in finding the necessary talent. This, due to reasons such as having to compete with big tech companies or startups, and simply, the low number of qualified candidates. There’s been a widening gap between supply and demand.

But, this may now be changing.

The evolution of Artificial Intelligence and Automated Machine Learning has given companies the ability to automate many steps in developing machine learning models. Models that would typically require a skilled data scientist. Now, companies are able to mobilize and easily train non-tech team members to use AI applications. AutoML saves businesses time and resources.

Does this actually mean the data scientists is dead, though?

An honest answer would be no. At least not yet.

But, let’s explore how we got here and why AutoML is an increasing threat to Data Scientists.

The Rise in Demand for Data Science

The idea of data science has been around for many decades now. The earliest reference to data science came from statisticians like William Cleveland. Cleveland believed data visualization, a tool widely used by scientists and engineers, should be backed up by data. Meaning, there should be a formalized approach for considering, interpreting, drawing conclusions, and conveying data.

As we entered the digital age, however, the world of statistics, analytics, and data visualization all seemed to merge within the realm of advanced computer technology. Personal computers became available to the masses, and all of a sudden, we were flooded with all kinds of new digital data and information. With this influx of new data came the need for companies to manage it and use it to help make better business decisions. Thus, data science was born.

The Shift to Automated Machine Learning

Once the value and need for data science became cemented, so was the demand. Many companies wanted a data scientist yet the challenge of finding a good one and the ability to scale remained a challenge, even today. But, for many businesses, the rise of Artificial Intelligence and Machine Learning offers a promising solution.

Machine learning allows companies to predict outcomes, make recommendations, and find hidden insights in large data sets. All without being explicitly programmed. It trains the machine to learn faster and more efficiently, however it still requires manual intensive steps to train the models. Automate Machine Learning, on the other hand, does as its name suggests and automates most of these processes. Needless to say, this has been a game-changer for the data science industry.

Let’s take a closer look at the benefit of AutoML.

How AutoML Shines When It Comes to Data Science

Automated Machine Learning (AutoML) is a new kind of ML that doesn’t require any human involvement. It addresses some of the biggest challenges of data science, like automating the laborious, iterative steps in building machine learning models, reducing human error, and more. Making it increasingly appealing to teams with limited resources and time.

The following points are a few ways AutoML really shines:

Although there are several great benefits of AutoML, there are also challenges and limitations that should be discussed.

The answer to this is not as straightforward as it may seem. Yes, I believe that the advancement and continued improvement of AutoML will significantly decrease the need for data scientists. However, at this point, to say they will be completely replaced may be a premature assumption.

I think it’s safe to say that for companies looking to harness the power of big data and optimize their ability to learn valuable insights faster, AutoML will be crucial. And, data scientists only stand to also benefit by leveraging AutoML tools. Tools, like AnyML.com, take the grunt work out of many of the tedious processes that would typically take up a good amount of a data scientist’s time, for example, such as data preparation and modeling. Which, according to many organizations accounts for 60-80 of a data scientist’s time. Having their time freed from these tasks leaves data science the opportunity to focus on innovation and other things that interest them.

So, it’s safe to say that for now, data scientists will remain in demand to handle highly specialized and more complex tasks which are not yet able to be automated.

Most debates, such as this one, so far agree that it is not quite the end of the Data Scientist. Machines are not yet “intelligent” enough to perform every single task with accuracy. Therefore, Data scientists are still needed in some companies. However, companies and data scientists who don’t leverage AutoML could be missing out on and invaluable opportunities.

AutoML tools like AnyML.ai, enables companies who have limited time, money, or manpower and the opportunity to utilize their data and drive innovation. With only an upload of a CSV file, AnyML can prepare, train, and deploy the best models, solving nearly any business problem.

So, although AutoML won’t be replacing Data Scientist tomorrow, this doesn’t mean they aren’t getting very close, perhaps very soon.

AnyML is your resident Data Scientist. We have set out to provide Artificial Intelligence and Machine Learning for all. Anywhere, Anytime, Any skill level. AnyML.

Leave Us a Message

Send Us a Message